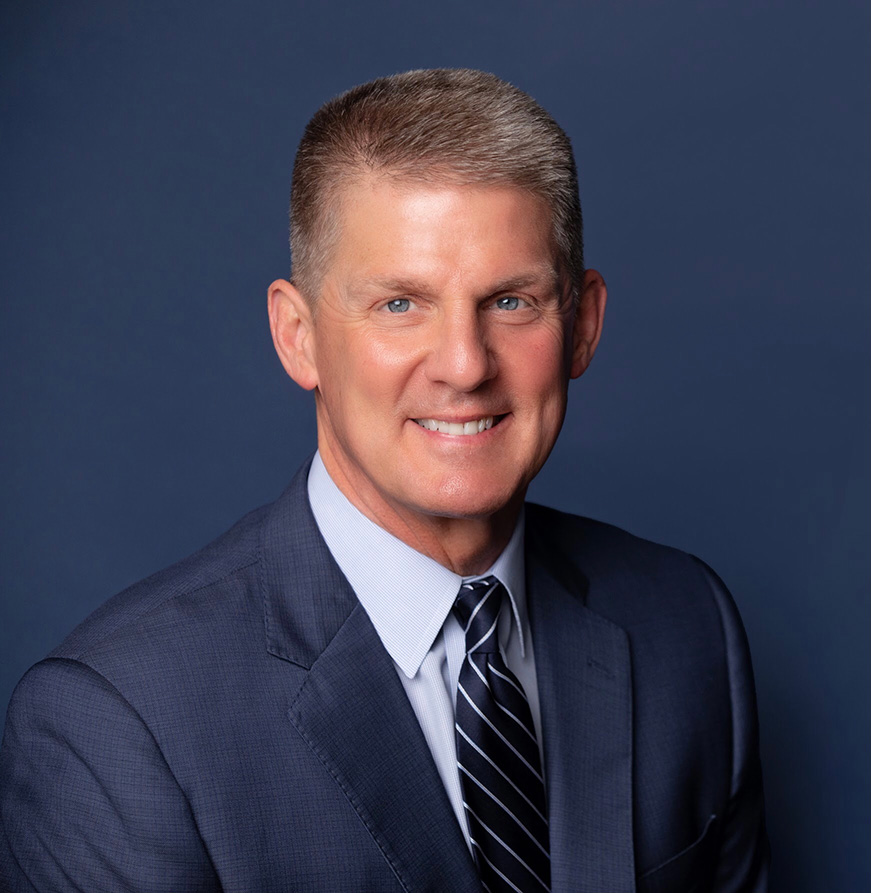 With experience as a business owner, commercial lender, and corporate capital development advisor, Ronen is no stranger to the Wichita ﬁnancial market. He most recently worked at Magellan Executive Partners, where he served as an Executive Partner and Bank Consultant. He also spent over 10 years at Fidelity Bank and retired in June 2020 as Executive Vice President and Director of Commercial Banking. Ronen previously worked for KANZA Bank from 2009-2010, serving as Executive Vice President. In addition to his new professional role, Ronen will also join KANZA Bank’s Board of Directors.

“It is a great honor and privilege to welcome Jeff back to the KANZA Bank family,” said John Boyer IV, Chairman of the Board. “Jeff is well known for his extensive expertise in commercial lending and history of exemplary leadership. His grasp of strategic thinking and vision makes him a valued addition to our executive management team and Board of Directors.”

“Jeff is one of the very best bankers around,” said Clark Boyer, President and CEO of KANZA Bank. “We are impressed by his ability to develop teams that drive results. Our customers, employees, and shareholders will beneﬁt from his leadership and expertise.”

Ronen earned his degree in Finance from Kansas State University and also completed the Graduate School of Banking at the University of Wisconsin-Madison. He currently sits on the Board of Directors at Envision, Inc.

Do not send confidential or personal information in this email. Please call or visit your nearest KANZA Bank branch.